Several years ago at BayCon, there were flyers about a gadget that would read your books' bar codes and automatically enter the pertinent data into a spreadsheet on your computer. I can't remember the name of the thing, and I suspect it has been o'ertaken by more up-to-date gizmos - but they may be aimed toward iPhone or other smartphone users, of which I am not one. Does anyone know of such a gadget I could use with just my MacBook Air?

It was Farley Mowat's writings and those of Jacques Cousteau that led me into the passion of my life, biology. Both had good innings, and we are better for their having joined us for awhile.

This is written in and about the UK but with a few name changes it would apply equally well here in the US. Because sturdyblog says it so much better than I could:

I've posted about two women doing wonderful things in their chosen fields of interest, over on my blog. Every once in awhile it strikes me anew how there are all these marvelous people doing such fun and fascinating things and I would never know about them without the internet. I love living in the future!

Ada Palmer is a Renaissance scholar, novelist, and composer. She's written and recorded a song about working to get humans into outer space that had me weeping with its truth and joy.

Felicity Ford is a soundscape artist who is also a knitter and textile designer. She just finished up a successful Kickstarter campaign for a beautiful book she's making about designing knit patterns based on your surroundings.

There's more about both women, and links to their stuff, on my blog.

You need one of these: 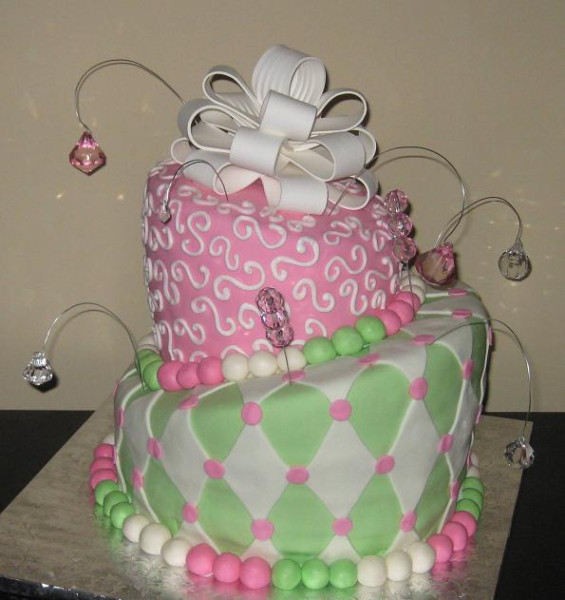 Many happy returns of the day! 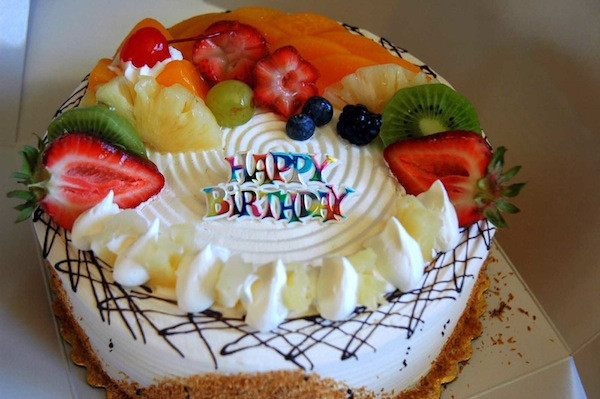 HAPPY BIRTHDAY!
Hope you have a wonderful day!

I have no idea if anyone ever reads my blog, LOL, but I've been thinking I should see if it's possible to install a "Subscribe" button or whatever they're called, so on those irregular occasions when I do manage to post a screed, the two people who might be interested would get an email notice that something has bestirred the dust over there. Does anyone know how to do that? And is there an automatic way so I don't have to write the email myself, and type in everyone's addresses and manually send it? (I'm assuming there is, because if not, I'll drop the whole idea. Not that the list would be onerously long...)

I do know how to add widgets to my Blogger blog. I just don't know how to find what I'm looking for.

Me: O'Keefe, shove over, I want to put my feet on the hassock.

Me: Oh. all right, I will put them over here on the right side. Now I need to pull the hassock closer.

Me: *grunt* *cell phone falls down between the chair edge and hassock - fortunately got caught and didn't hit the floor.*

Me: Oof (straining to reach it) You couldn't move even one millimeter to help me out?

O'K: Mew. *jumps off the hassock, stalks away*

or, at least from this small town there.
Collapse